Types of Cannabis - Know The Bud 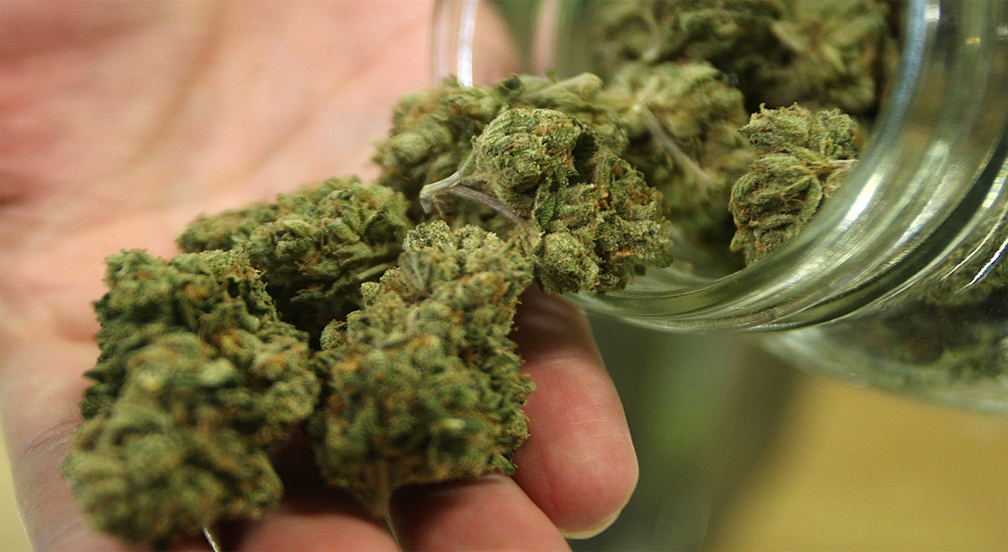 One of the many beautiful things about the Cannabis plant is that it comes in many different variations. Not one marijuana type is exactly the same, and they also come in both the male and female variety. Some are tall and skinny, others are short and stout, and still, others are much smaller.

Sativa is the marijuana type that people seem to like smoking the most. This plant grows quite large, reaching up to 15 feet in some cases. While it is not a really thick plant, many growers like it due to how tall it can grow. Their leaves are long, dainty, narrow, and considering their height potential, these are perfect for outdoor growing.  The seeds are soft to the touch, with no spots or markings on them. Do not expect this plant to flower quickly because Sativa takes its precious time, and even shifting the light cycles could have little effect on this.Sativa is usually found below a latitude of 30° N, in places like India, Thailand, Nigeria, Mexico, and Colombia. Sativa is often dried, cooked and consumed. While many people either vaporize or smoke this strain, it is the norm for users to use this to get high. Sativa is known for having a high ratio of THC to CBN the two primary active ingredients in cannabis. Sativa has also been shown to enhance creativity, but this also often depends upon the person.

Growing Cannabis Sativa
Cannabis Sativa is a type of marijuana that typically flowers for longer, has lower yields than Cannabis Indica, and has characteristically long thin leaves. They’re taller plants in general since they come from a region near the equator, which has longer summers (which is also why their flowering period naturally lasts longer).

A good thing about growing Cannabis Sativa is that the vegetative phase is shorter. There are even some Sativas out there bred to have shorter flowering phases. If you’re from a hotter climate or have trouble keeping your grow room temperatures down, then a Sativa might be for you — they can take high temperatures better than Indicas.

Cannabis Indica is a more solid strain in comparison to Sativa, but it does not have the height Sativa achieves. Indica strains generally grow between 3 to 6 feet tall (1 to 2 meters. It is a bushy plant with round healthy leaves, unlike Sativa. However, they both have marbled colored, soft seeds. Being that Indica is a short plant, this one is perfect for indoor growing. While Sativa takes some time to flower, Indica flowers much faster and can be influenced a lot easier by adjusting the light cycle to promote this phase. It is most commonly found above 30° N, in countries like Nepal, Lebanon, Morocco, and Afghanistan. The buds and flowers on Indica domanant strains will usually grow very close to each other and are stickier to the touch than Sativa plants. When you want to make hashish, Indica is the plant you would choose due to the amount of resin it contains.

Growing Cannabis Indica
Cannabis Indica is a strain of marijuana that is typically higher yielding, has a shorter flowering time, and has leaves that are shorter and wider than a Sativa’s. They’re smaller plants in general, but they can get quite bushy. Lots of growers prefer growing Indicas for these reasons.

In modern cannabis cultivation and breeding, there are a huge number of varieties available. Many years of intense mixing and hybridization have created a huge spectrum across these three primary varieties. The different mixes all have different characteristics, running the gamut of possibilities relating to flowering cycles, yield, CBN:THC ratios, and disease resistance, among others. In general, the purpose of a hybrid plant is to combine positive characteristics from different strains together.

Some key differences between Indica and Sativa marijuana types are the height of the plants, the length between buds, the size and shape of the leaves, the odor, the quality of the smoke, and the chemical properties themselves. In general, Indica is wide and robust while Sativa is long and thin.

Growing Hybrids
Hybrids can vary greatly, but usually, they have some of the good qualities of both Sativas and Indicas. Because of the range of genes you can find in hybrid marijuana plants, it’s hard to specify a common height, leaf shape, or other distinguishing detail. However, hybrids are often bred to have higher yields and be more pest-resistant, which is great for growers. Hybrids are extremely popular. Most of the seeds available are hybrids. To know what you can expect, be sure to read the growth descriptions before buying.

Male cannabis plants
When male-sexed cannabis plants finish maturing, the flowering process occurs all across the plant. Tiny racemes (short flower stalks) are formed at the base of the flower itself. When the flowers open, the plant releases a load of airborne pollen which sticks to and is absorbed by the pistil of the female plant. This is a basic explanation of how the fertilization and reproductive process in cannabis plants works. It can be difficult to distinguish between male and female plants at times, but the male usually has earlier sexual development.

Female cannabis plants
Like male cannabis plants, mature females will also produce racemes. In the case of the female plants, the racemes are a blend of tiny pistils and calyces (calyx). In each of the calyces, there is an ovule, which acts as the receptor for the pollen from the male plant. Each seed will have a mix of characteristics coming from both parent plants, as in other instances of sexual reproduction. The only time this wouldn’t be the case would be if the parent plants were identical, as in the case of certain pure clones or specific hybridizations.

Although rare as a natural occurrence in nature, many growers might be exposed to the existence of hermaphroditic plants, that is, plants that contain both male and female sex organs. These sorts of plants can fertilize themselves, which is both extremely interesting and potentially quite useful from a breeding perspective.

In general, a hermaphrodite cannabis plant falls on one of the three points along a sexual spectrum. If the plant is mainly comprised of male flowers or has a roughly equal number of male/female flowers, it is probably of little use to a grower. If the hermaphrodite has mainly female flowers, however, it should definitely be saved.

When the grains of pollen stick to a pistil, the pistil stalk then pushes into the calyx, and the plant is fertilized. The calyx itself is also the site where cannabis seeds are grown after fertilization.

You will rarely hear anyone talking about Cannabis Ruderalis, which is one of the primary marijuana types and has a pretty short stature growing between 20-25 inches in height. Similar to Indica, this plant has very thick foliage. This plant is usually found growing in northern regions of the world. Ruderalis has an extremely early and fast flowering cycle because it grows farther north than any other type of marijuana and so doesn’t have the luxury of a lot of time to mature before cold weather hits. One of the reasons you hear little about this strain is because it is not known to be highly psychotropic. It is used primarily as a source of additional genetic material by breeders and cultivators. That way, hybrids which flower early can be bred, and certain strains can be adjusted so that they will grow in more northerly climates. 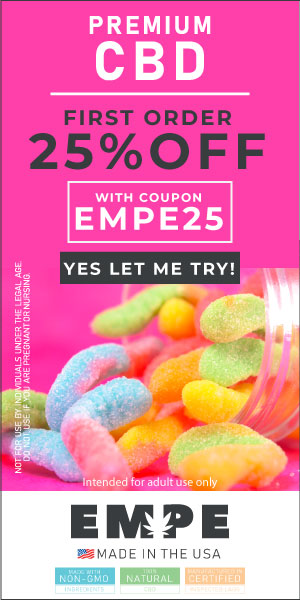 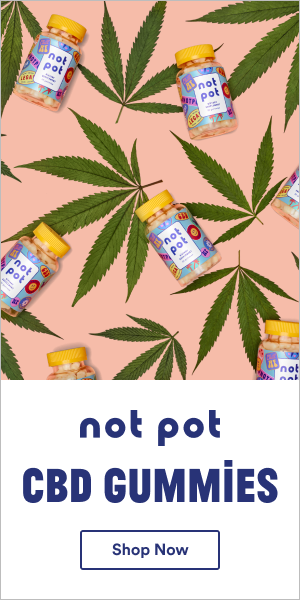 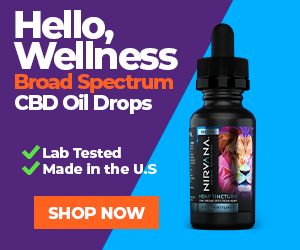 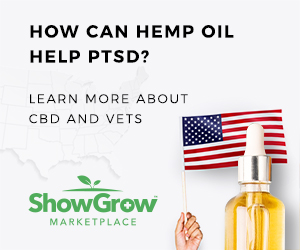